Also known as “back” bacon, “Irish” bacon, “rasher” bacon, or just “bacon” (in the UK), what we have here is a cured, smoked, boneless pork loin. Much leaner than bacon from pork belly (American Bacon or “streaky bacon” in the UK), Canadian bacon is very tasty and pretty good for you. If you worry about the fat in bacon, Canadian bacon is a good choice. We eat both types of bacon, you just can’t have enough bacon in your life. 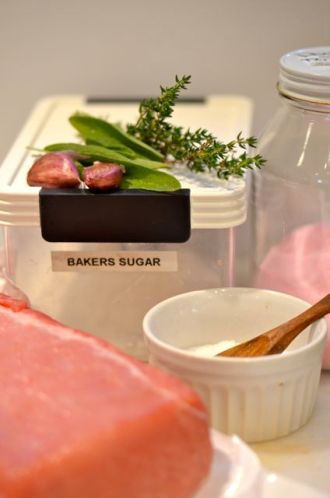 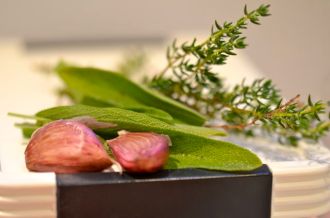 Most Americans are familiar with Canadian Bacon as a featured part of the Egg McMuffin, and while it does go well with eggs (and we do make a better McMuffin at home), Canadian bacon has other uses. We use our Canadian Bacon in grilled cheese sandwiches, diced in soups, and simply as a snack.  The best way to serve it is sliced thin and lightly browned in a skillet. The flavor is like smoked ham, but with some of the piquant flavor of bacon. Good stuff and a fun project. 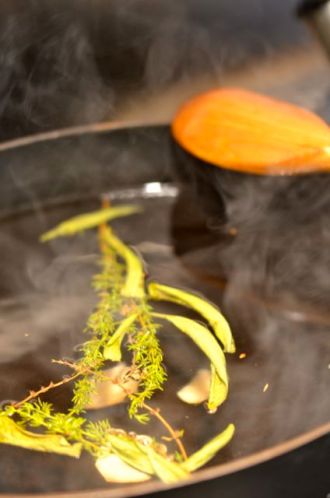 Making Canadian Bacon at home takes no special skills, just time and a key ingredient. The key ingredient is “pink salt” or curing salts. You can order them here. And if you want your bacon to taste like bacon, you need to use curing salts. Curing salts do contain sodium nitrites / nitrates and there have been some questions on their impact on health. We looked into it and any health risks seemed minimal. In fact, a little more research told us that fresh vegetables are very rich in nitrates (celery in particular) and there is no health risk associated with nitrates from veggies. So, as vegetable gardeners, we get plenty of nitrites and our health is fine. So we may as well enjoy some home-cured bacon.  (Michael Ruhlman has a good, if somewhat heated, piece about overblown Nitrites / Nitrates risks here. It also includes some other scientific links on the subject. ) 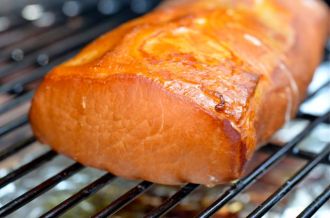 As for making Canadian Bacon you simply create a brine from salt, sugar, curing salt and herbs. You then brine / cure the pork loin for a few days, dry it for another day and then slowly smoke the loin to cook it. And then you have Canadian Bacon. It looks great, tastes better and you can even say you’re eating “healthy” bacon. Of course, if you want to “unhealthify” your Canadian Bacon and make Eggs Benedict…..we won’t tell anyone…

What You Get: Tasty, smoky and “healthier” bacon.

What You Need: Curing salts and a hot smoking setup. If you don’t have a smoker or grill you can use for smoking, you can finish the pork in a 200 degree oven, but you will miss out on some of the smoky flavor.

How Long? About 4 days. But only 30 minutes of active time. This is a project.